A memorial service will be held at a later date in Blue Rapids, Kansas.

Shirley was also preceded in death by her special friend Leon M. “Bud” Roach. Shirley and Bud — a Naval commander — dated while in the Navy and then reunited four decades later following his retirement in Las Vegas; they traveled together until his death in 2016.

After graduating from Marysville High School in 1953, at age 17, Shirley moved from Kansas to Tombstone, Arizona, to live with her beloved aunt and uncle — Jane and the Rev. George H. Pendergast. They moved shortly thereafter to La Jolla and then San Diego, California, where Shirley graduated as a Registered Nurse from Mercy College of Nursing in San Diego in 1957.

She served in the U.S. Navy Nurse Corps from 1957-1961 as an officer, meeting her future husband, William (Bill) E. Horner Jr., when both were stationed in Portsmouth, Virginia. Bill Horner Jr. was chief disbursement officer on the U.S.S. Forrestal, an aircraft carrier.

They married in 1961 and moved to Bill’s hometown of Sanford and lived there until their divorce in 1972. As a child, Shirley worked briefly for The Marysville Advocate; after her marriage, she supported her husband and father-in-law Bill Horner Sr.’s work at The Sanford Herald, and her son’s career in newspapering. Bill III is the publisher and editor of the Chatham News + Record in N.C.

Shirley was a skilled nurse and worked in hospitals in Hanover and Marysville in Kansas and in Wilmington, N.C. She loved the adrenaline and excitement of the emergency department and played a role in the re-design of the emergency rooms at the hospitals in Marysville and Wilmington. She loved being a redhead and being “in charge,” as she would say, and even as dementia robbed her of some memories, she could diagnose an illness (and prescribe a fix) to just about any problem — medical or otherwise.

She was extremely popular among daughter Belinda and son Bill’s high school and college friends — many of whom, up until her death, remained in contact with her and had fond recollections of the parties Belinda and Bill (and Shirley) hosted at their home in Blue Rapids, Kansas.

Shirley loved to laugh and made friends easily; as a consequence, her passing is a huge loss for those who loved her — but those she’s left behind possess wonderful memories and stories from time spent in her presence.

In lieu of flowers memorial donations can be made to Community Hospice, 108 Village Lake Rd Bldg. 1, Siler City, NC 27344.

To plant memorial trees or send flowers to the family in memory of Shirley Yvonne Horner, please visit our flower store.

It is wonderful to find this history of your mother's life. She is descended from some Irish Prendergasts and had distant cousins spread across the U.S. and Canada. You will find her father on WikiTree here, and links to the ancestors and cousins: https://www.wikitree.com/wiki/Prendergast-627

Shirley was a best friend to my mother Dixie. She also was the nurse that I had in Marysville when my oldest daughter was born. You could not have asked for a better friend or nurse than Shirley P. I had the privilege of re-connecting with her several years ago over the telephone. We had some laughs and some tears. She never changed. God has some special angels now, and my mom and Shirley can be friends in heaven. My deepest sympathies to Shirley's family. My thoughts are with you .

So sorry to hear about the passing of your mother. I saw her obituary in the Marysville Advocate paper. In high school your mom and my mom were great friends. Her name was Marvall Sunderland. She later married my dad Bob Cockerill. My parents remained in Marysville until both of their deaths. My mom passed away in 1980, my dad in 2013. I never met your mother, to my knowledge. I just wanted to send my sincere sympathy to you on her passing and share my mom's fondness for her.

Bill and Belinda-my heart goes out to you with the passing of your loving mother. She will be missed by all who knew her. She was a bright light in my life and even though that light has dimmed with her passing the memories of her will live on in my heart. She is now with God and her family in Heaven. Her memories are once again hers.

Belinda and Bill, I worked many years and had such a great time with your mom in Marysville. We continued to communicate while she was in Nebraska and for awhile in NC. She could always find something to laugh at. Cherish your memories.

Horner family, praying for you all.

Bill, Belinda and extended family of Shirley, the Middleton's send our condolences on your loss. You are and will continue to be in my prayers. May you continue to reflect on memories and the impact of Shirley's life.

Your Rancherette will miss you so much!! Some of the happiest and funniest memories of my childhood included you Auntie Shirley; when you came and visited my Grandma. Hug her tight for me until God calls me home. Love Brenda your Rancherette & your Handsome Rancher Roger 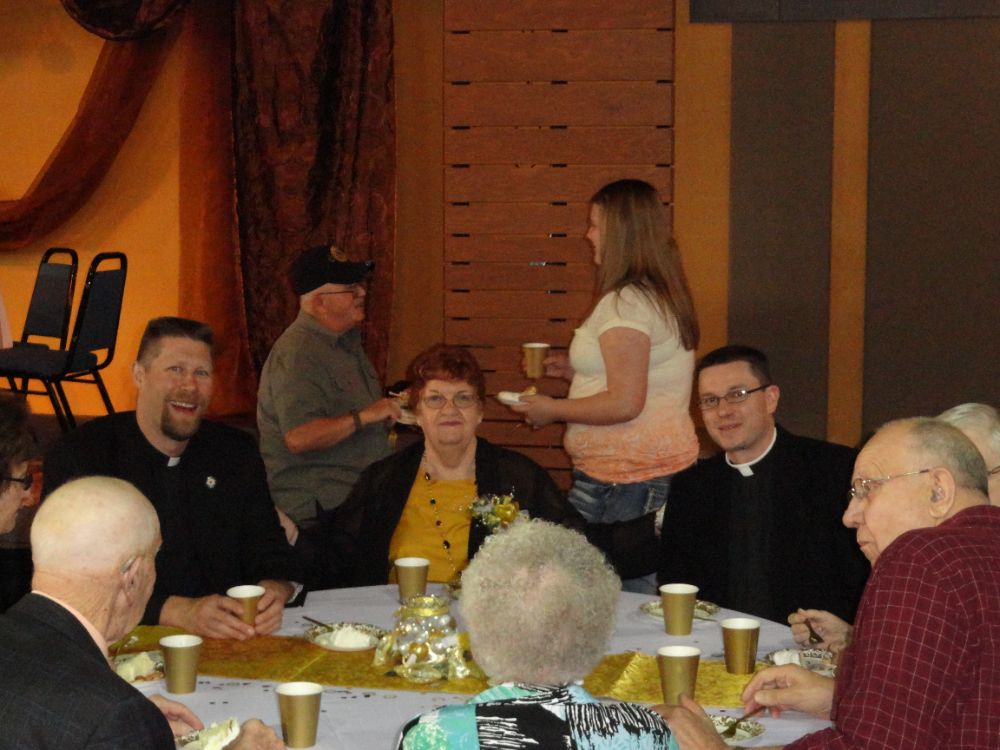 All of your bells have been rang once in honor of you october 7th i will ring them all again on the day of your internment. Love Janie angel.

Remembering all the parties and delivering candy baskets when you lived at good samaritan village. Will always hold you in my heart. Meet me at the gates. Love Karla sue

Show More Entries
No service information has been added.