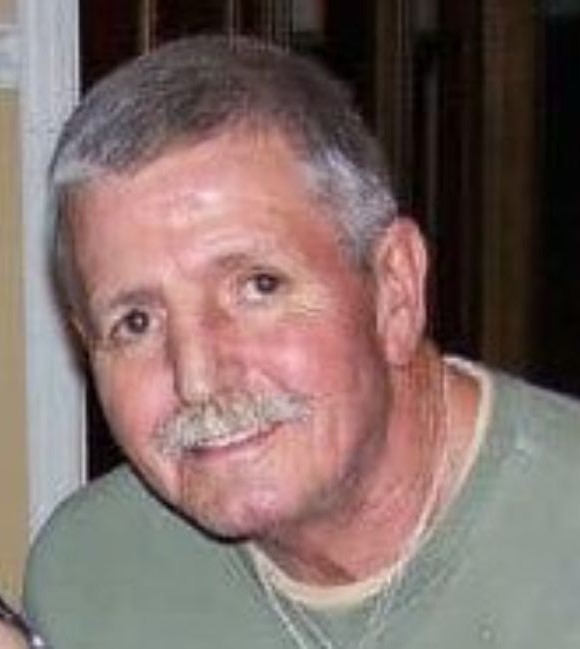 William Atkins went home to be with his Lord and Savior on September 19, 2021.
William sadly lost his battle with COVID pneumonia at Central Carolina Hospital in Sanford. His wife, son and daughter were with him in his final days and hours.

William went into business with his brother-in-law, Marvin McKinney in 1970. They owned “M&A Building Contractors” together until 1977(when Marvin was in a tragic automobile accident and unable to work any longer). William continued the business and always kept the name M&A for Mckinney & Atkins, to honor Marvin as he was truly a big brother to him. William retired from building homes in 2012. Even after retiring he enjoyed woodworking and built some beautiful pieces of furniture for his daughter. He even built a lofted playhouse for his granddaughter. His family laughs that he built the playhouse to the same high standards that he required of all of the many homes he has built in his life. William was very particular about the quality of the homes he built and always built the best.

In addition to family and work, William joined the Army National Guard for 6 years and was a Sergeant. He served in the 2nd Battalion of the 252nd Armored Division here in Sanford. He has been described by others he served with as a good soldier who loved his country.

We cannot go without mentioning what a huge Duke Blue Devils fan he was for his entire life. Carlis quickly learned to love Duke Basketball as well and the two of them would never miss watching a game together.

When his boys were young, he coached their little league baseball teams. Altogether, coaching about 8 years between them. The baseball field was a great love for him and he enjoyed every minute of being with his boys as well as the many other boys he coached or helped to get to and from the games so they could play too. He also used to love to play golf and became great, lifelong friends with two fine Canadian men who would drive south to golf in the winter. He had many other friends he spent time with over the years who were like family to him. Additionally, he had a considerable list of employees throughout the years, who benefited greatly from his compassion, graciousness and kindheartedness.

William was a book lover too. Carlis found him many nights sitting on the side of the bed reading a book from cover to cover. He couldn’t put a good book down until he had finished it.
But the book he loved most was the Bible. He has read it, in its entirety, multiple times. He loved the Lord and up until COVID-19 he and Carlis were very active in their church at Crossroads Ministries in Broadway. He rarely missed a Sunday or Thursday evening and was a part of the First Impressions Ministry.

William loved his wife and children with all of his heart. He worked so very hard to be a good provider for his family. If you knew William, you knew what a kind man he was. He was truly one of the most kindhearted and caring people. He would help anyone in need if he could, never expecting anything in return. He was the kind of man who would literally give you the shirt off his back. He will undoubtedly be greatly missed by all who knew and loved him.

William’s family will have visitation at Crossroads Ministries 107 Milton Ave, Broadway, NC 27505, on Friday September 24, 2021 at 3:00 pm followed by the funeral at 4:00pm. William will be laid to rest beside their son John at Asbury United Methodist Church cemetery.

To order memorial trees or send flowers to the family in memory of William Atkins, please visit our flower store.