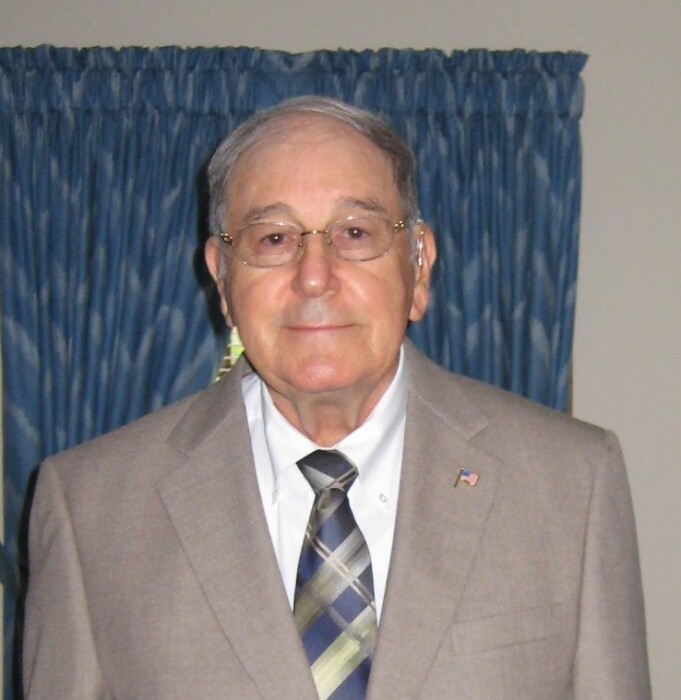 Bob was born August 25, 1935 in Appomattox, VA. He was the son of the late Mildred Trent Burkey and Justin L Burkey. He was a graduate of Virginia Tech University with a degree in Civil Engineering.

Upon graduation he was commissioned into the US Army Corp of Engineers as a Lieutenant where he served for two years. He then worked for the Virginia Depart of Highways, and later joined Sanford Construction Company as a bridge engineer. He moved to Sanford in 1964 to work in the office at Sanford Construction Company where he worked his way up to President of the Company. The construction of the B. Everett Jordan Dam in North Carolina was among his proudest accomplishments. He served in many areas of the NC Road Builders Association and the Virginia Road Builders Association.

He was very active in Jonesboro Presbyterian Church for many years and later in Emmanuel Christian Church. He was active in the Republican Party in Lee County and is very proud to have been a delegate to the Republican National Convention in 1980 to see Ronald Regan nominated as a candidate for President of the United States.

Bob had a passion for being outside, whether working in the yard or taking long walks around the neighborhood. He enjoyed visiting with his neighbors, whether in Sanford or at his beloved mountain home in Seven Devils, NC.

To order memorial trees or send flowers to the family in memory of Robert L Burkey, please visit our flower store.