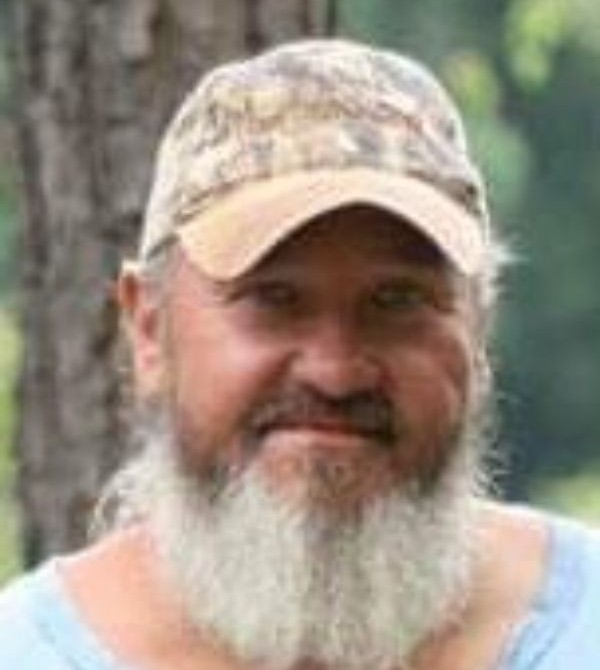 Ricky Dale Mimms, 55, of Broadway passed away on Friday September 16, 2022. Funeral services will be held on Thursday September 22, 2022, at 2pm at Rogers Pickard Funeral Home. Burial to follow in Jonesboro Cemetery.

Mr. Mimms was born in Lee Co. to the late Daniel George Mimms and Lucille Jackson Mimms. He was a kind person who loved his family and friends. He was considered to have a green thumb and enjoyed gardening. In addition to his parents, he was preceded in death by his brother Daniel Ray Mimms.

The family will receive friends beginning at 12pm before the service.

To order memorial trees or send flowers to the family in memory of Ricky Dale Mimms, please visit our flower store.