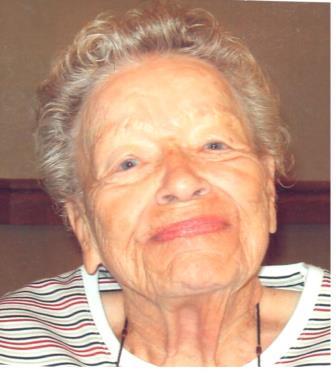 She was born Oct 3rd, 1921 in Melrose Massachusetts, was 94 years old, the daughter of Harold and Alice Boulter. She was predeceased by her husband of 52 years, William J. “Bill” Major Sr. and they are now reunited for eternity. Alice was a loving Wife, Mother, Grandmother and Great Grandmother. She was an avid golfer and bridge player who eagerly joined in family competitions of Parcheesi, croquette and poker dice.

She will be sorely missed by her five children, William J. Major Jr. of Chapel Hill, NC; Bruce A Major of New Port Beach, Ca; Robert A. Major of Ashville, NC; Carol P. Major of Bedford, VA and Cheryl A. (Major) Henderson of Pittsboro, NC. She also had Six Grandchildren and Eight Great Grandchildren.

A Memorial Service will be held at a future date.

In lieu of flowers, donations to the Shriners Children’s Hospital or the Masonic Home for Children of Oxford NC would be appreciated.

To order memorial trees or send flowers to the family in memory of Olive Major, please visit our flower store.