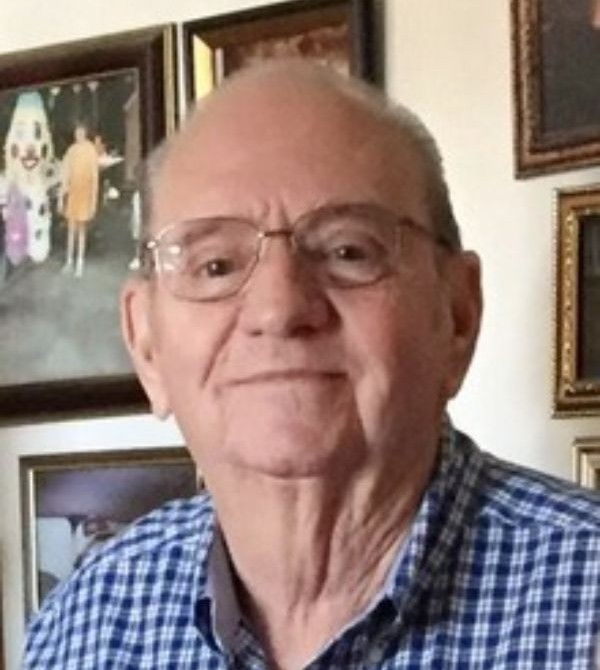 
Michael was born & raised in Sanford, along with his brother Joel Thomas, mother Ida Thomas, and father Gilbert Thomas. From 1964 to 1984, Michael faithfully served in the United States Air Force, serving at home & abroad, including a tour during the Vietnam War. He retired a decorated veteran, at the rank of Master Sergeant.

Michael, along with his wife Joann, ran a successful liqueur & deli in California for nearly 20 years before fully retiring to Sanford in 2000. He enjoyed working on cars, watching sports (namely basketball and football), and attending classic car shows. Michael frequented Kendale Acres Freewill Baptist Church for nearly 10 years. He had a strong faith in our Lord and was a proud American. Michael had a big heart & an even bigger personality, never missing an opportunity to share his witty humor with those around him.

Michael is survived by his beloved daughter Judy Spear and his son-in-law Paul Spear, grandsons Cole, Chad, and Chase Spear of California; nephew Keith Thomas (Norma Jean) of Sanford, niece Sheila Holt (Jerry) of Sanford, sisters-in-law Sandy Thomas (J.W.) of Virginia, Linda Lay (Ken) of California, Nancy Hardy (David) of Sanford, and brother-in-law Buddy Thomas of Sanford, as well as several other nieces and nephews. In the last few years of his life, Michael enjoyed a good friendship with Betty Sisk of Sanford.

The family would like to acknowledge the nursing & hospital staff at UNC Medical Center’s Memorial Bedtower for the above & beyond care & support provided to Michael & his family during his final moments.

To order memorial trees or send flowers to the family in memory of Michael Thomas, please visit our flower store.