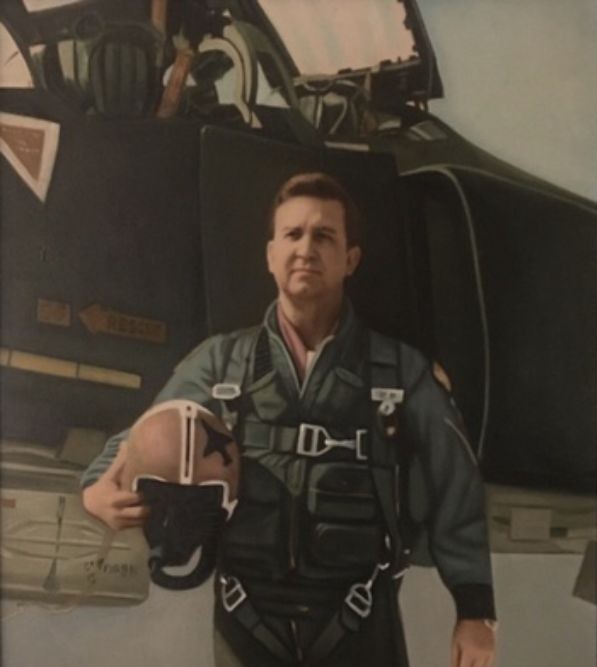 Funeral services will be held at 1:30 pm Saturday October 16th at Olivia Presbyterian Church. Burial will follow in the Church Cemetery.


Col Cameron was born in Harnett Co, son of the late Hugh C. Cameron and Flora Margaret McKay Cameron. He graduated from East Carolina in 1958 and upon graduation received his commission as a 2nd Lt in the United States Air Force. After pilot training he flew the F-100 Super Sabre and following a tour in Japan was checked out in the F-4 Phantom II with which he had 3 combat tours in South East Asia (SEA) during the Vietnam War earning 6 Distinguished Flying Crosses and 24 Air Medals. During his first tour to SEA he was credited with shooting down an enemy fighter aircraft over North Vietnam. He also commanded the famed 36th Tactical Fighter Squadron at Osan AB, Republic of Korea. He was a USAF Command Pilot and was considered by many as a fighter pilot’s fighter pilot.

The family will greet friends following the services.

In lieu of flowers memorial contributions can be made to Wounded Warriors Project or Tunnel to Towers Foundation.

To order memorial trees or send flowers to the family in memory of Max Franklin Cameron, please visit our flower store.