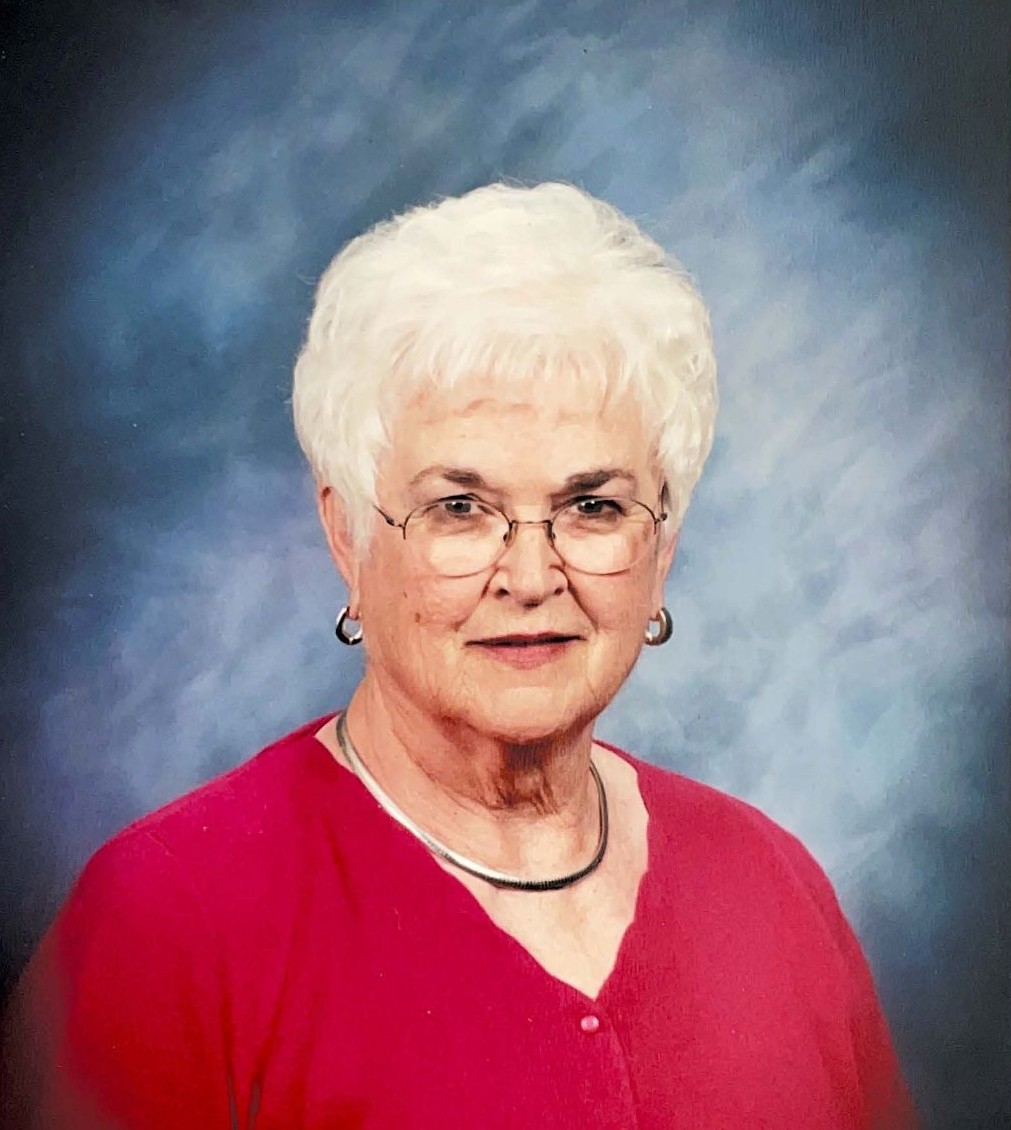 Martha Stallings Martin, 91, of High Point, NC, passed away at Brookdale Retirement Home on April 9, 2022, after battling Alzheimer’s Disease for several years.  Martha was born to John and Lallah Stallings on August 13, 1930, in Winston-Salem, NC. The youngest of five children, Martha spent her childhood in Winston-Salem and graduated from Reynolds High School in 1948.  She finished at Mars Hill Junior College in 1950 and received her bachelor’s degree from  Meredith College in 1952.

Martha began dating Charles Martin, a N. C. State graduate, in 1951, and they were married on February 22, 1953. Martha worked in several churches in the Greensboro and Winston-Salem areas, followed by a successful career in banking.  She retired early to spend more time with her grandchildren, and loved watching their sporting events, traveling where-ever they played to cheer them on.

In addition to enjoying family time, Martha was an active member at First Baptist Church in Sanford, NC, where she was active in many programs.  Some of her happiest memories were

traveling to the beach and celebrating holidays and special events with her church friends.  She also enjoyed, knitting, handwork, cooking, and especially following N.C. State Athletics.

To order memorial trees or send flowers to the family in memory of Martha Stallings Martin, please visit our flower store.