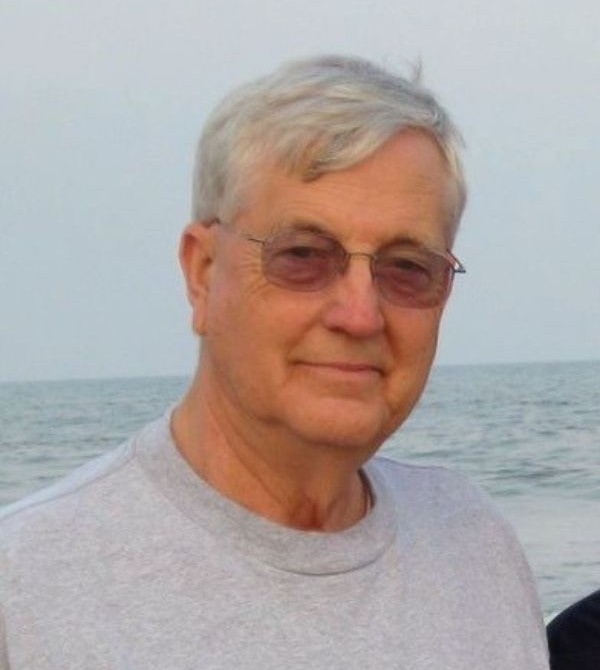 Lyman Scott Kittrell, 83, of Sanford passed away November 30, 2022. Funeral services will be held on Monday December 5, 2022, at Cool Springs Baptist Church at 2pm. Burial will follow in the church cemetery.

The family will receive friends before the service starting at 1pm at the church.

Mr. Kittrell was born in Broadway, NC to the late Lyman Ebans Kittrell and Margie Tuck Kittrell. In addition to his parents, he was preceded in death by his siblings Redmond Kittrell, Barbara Jean Badgett, Bruce Kittrell, Wilson Kittrell, Carol Ann Richards, and Douglas Kittrell.

Scott grew up in a simpler time on a farm in Broadway and loved his childhood, whether it was tending to the tobacco fields or taking care of the animals, which gave him a strong work ethic and instilled a concern for others that he freely shared to any and all who spent time with him, whether they were a stranger or family.

He had the same schoolmates from first grade through high school in Broadway, many of whom he maintained close contact and relationships with for the rest of his life. He played all the sports available at his small school: baseball, basketball and football and often laughed when recalling stories about how it did not really matter about the level of talent in such a small school- everyone had to play if they wanted to field a team- so they all did gladly. Scott drove the school bus as many older students did in those days, and even managed to drive it into a ditch once but recovered unharmed with the help of his classmates and neighbors.

Scott had seven brothers and sisters, and a baby brother who passed away in childbirth. He was the second youngest of his siblings. Because of the age difference between him and his oldest siblings, Scott spent a lot of time with his nieces and nephews who were like brothers and sisters to him, and who equally loved and adored him.

He was a life-long St. Louis Cardinals fan, visiting their spring training sessions each year and games whenever possible with his wife and family, and loved spending time with other Cardinals fans. He had an equal love for the UNC Tarheels and rarely missed a basketball or football game, due to a love of the team that he learned from his mother growing up.

Scott had a joyful gravity to him, which if you ever met him, you realized instantly. Whether he had just met you or you had known him for years, you knew he was sincere and genuine.

He was a truly gifted listener and conversationalist and had the wonderful ability to make you feel like you were the most important person in the world, because during your interactions it was never about him- it was about you. This gift made him not only a great friend, husband, and father, but also a great salesman. He traveled the state for many years selling insurance to state employees, who he knew and remembered by name whether he met them 50 years ago or last week.

Scott adored his wife, children, children-in-law, and grandchildren and made his love, comfort, and wisdom accessible to them at all times. Married for 55 years, he never missed an anniversary with loving flowers. As a father, he would show up when no one else would, help when everyone else was busy, and love unconditionally all the time.

He doted on his grandchildren Evangeline, Liliana, Brian Scott, Wyatt, and Emily and shared his joy with them on all occasions. Whether playing silly games, putting together jigsaw puzzles, wrestling, or watching Judge Judy together on lazy afternoons, they were the joy of his life.

This world is darker with his passing, and he will be greatly missed, but his light will never be extinguished from this Earth as long as the many people who knew and loved him hold the memories of him in their hearts. His family would like to say how much they cherished every single moment of his life and are certain that with his greatest trials now past, his triumph has begun with his Lord and Savior Jesus in heaven, and with the reunion of his family and friends who have passed before him.

"Oh, bear my longing heart to Him

Who bled and died for me

Whose blood now cleanses from all sin

And gives me victory.

Oh, come angel band, come and around me, stand

Oh, bear me away on your snow white wings

To my immortal home."

To order memorial trees or send flowers to the family in memory of Lyman Scott Kittrell, please visit our flower store.