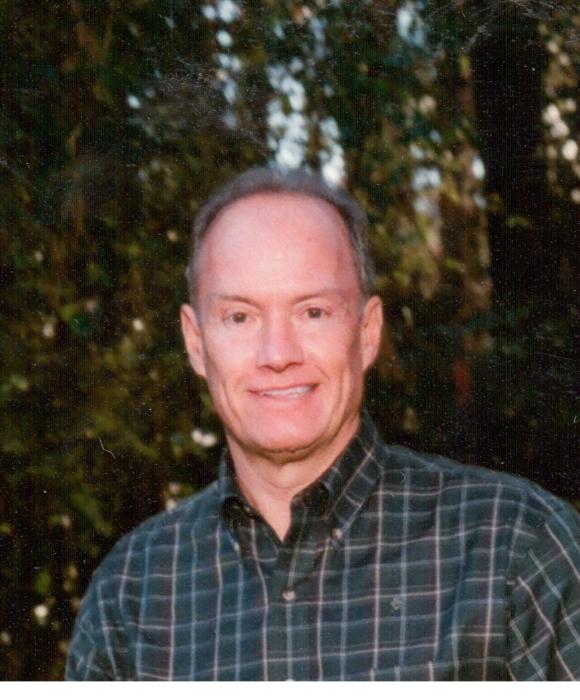 John Harold Hincks, 58 of La Marque, TX, passed away Saturday June 18, 2016. A Memorial service will be held at a later date.

John was born December 27, 1957 in Groton, CT, a son of the late Herbert Arthur Hincks and Helen Jenkins Hincks.

To order memorial trees or send flowers to the family in memory of John Harold Hincks, please visit our flower store.

Services are to be announced