John Kyle Fuller, of 105 Chatham Oaks, Moncure, NC, and formerly of Burlington, NC and Asheboro, NC, went peacefully to be with the Lord after a long decline in health. Kyle, as he was called by his family, was born June 5, 1928 in Russell County, VA to John Salisbury and Virginia Agnes Keen Fuller. In heaven, his parents, wife Geneva Hall Fuller, and brothers Buford and Dale Fuller no doubt greeted him with much rejoicing.

He is survived by daughters Deborah Kay Fuller of Burlington, NC and Renee Fuller Paschal (husband Warren) of Moncure, NC; granddaughters: Christina Swaim Robertson (husband Todd) of Burlington, NC, Melissa Swaim Corkern (husband Greg) of Magnolia, TX, and Slone Dickson of Raleigh, NC; and great-grandchildren: Colton Robertson, Gregory Corkern, Katie Corkern, Theo Corkern, and Jessica Corkern.
Kyle was a kind and gentle man who loved his faith, family, and fishing in that order. He graduated from Honaker High School in Russell County, VA in 1947 and began working as a truck driver for a coal mine in southwestern Virginia. It was from the cab of a coal truck that he first spotted the beautiful Geneva sitting in her back yard. He found out who she was, attended church to meet her, and eventually convinced her to go on a date. In 1948, after just two months of dating, they eloped in Pikeville, Kentucky.
In 1959 he moved his family to Burlington, NC to work as a truck driver for Associated Transport. He later went to work as a driver for Burlington Industries and retired from there in 1990. He was a long-time member of Burlington Assembly of God, Burlington, NC, where he served several terms as deacon.
He always put his family first and was a truly devoted husband and father. During their childhood, he spent much of his free time with his daughters and granddaughters and often took them fishing. His strong arms and comfortable lap provided his girls a safe place to land. His corny jokes delivered in perfect deadpan fashion lifted their spirits and prompted more than a few eye rolls. During his few single years, he was a notorious flirt and would say to any attractive woman, “Why are you so pretty and me so ugly?” He loved all children and couldn’t resist picking on them, always eliciting a positive response. When he saw any baby, he would say to the parents, “Did you get that at WalMart? I need to get me one of those.” Even in this day and age, all parents laughed.
Because of his hair color and tall stature, he was known to friends and co-workers as Big Red. Geneva kidded him that he was so strong he often destroyed the things he was trying to fix around the house. His unwavering faith and that incredible strength brought him through many difficulties in life. No doubt the hardest was the love of his life’s prolonged illness. He took loving care of Geneva throughout her 14-year battle with ovarian cancer.
Five years after Geneva’s death in 1994, he married Movida Rose Fuller and moved to her home in Asheboro. He joined and remained a member of Central Falls Baptist Church in Asheboro, which provided Kyle and Movida with much love and support. Three years ago, Movida passed away and Kyle moved in with his daughter and son-in-law in Moncure.
He loved to fish for large-mouth bass on Jordan Lake with his best friend and brother-in-law Curtis Pruitt, whom he loved like a brother. For many years until he was no longer able, he enjoyed an annual camping and fishing trip with Curtis, his brother Dale, and other friends and family on Clarks Hill Lake, GA. Many tall tales were told as a result of these trips and the fish they caught grew bigger every year. A family trip to Germany was another highlight of his life. During the trip his grandson-in-law, Lt. Colonel Greg Corkern, treated him to dinner in the Ramstein Air Force Officers Club with his great-grandsons.
The family wishes to express its heart-felt appreciation to Pocket Presbyterian in Sanford, NC for the love and support the congregation has provided him and his family during the last three years of Kyle’s life. The family also wishes to thank UNC Hospice, especially Kathleen Fearrington his “sweetheart” who provided compassionate personal care during his decline, and the Moncure Volunteer Fire Department for responding to numerous calls at the home.
A graveside service will be held at Salem United Methodist Church, 4924 Salem Church Road, Haw River NC 27258 on Thursday October 28, 2021 at 11am. Rev. Russ Ward, who befriended him and visited often during the past three years, will conduct the service. Honorary pallbearers are Gregory Corkern, Theo Corkern, Daniel White, John White, Tom Pruitt, Eddie Burks, and Mark Neuman, In lieu of flowers, memorials may be made to Central Falls Baptist Church, Pocket Presbyterian or Moncure Fire Department.

To plant memorial trees or send flowers to the family in memory of John Fuller, please visit our flower store.

So sorry to read of John's passing. We both worked at Burlington Ind. Transportation together many years before his retirement. I know he is happy with his loved ones in heavon.

Kay, you and your family are in my thoughts and prayers . So very sorry for the loss of your dad.

My granddaddy was kind and gentle. He showed me what true, unconditional love feels like. The best of me comes from his love. God\'s light could be seen in my sweet granddaddy. 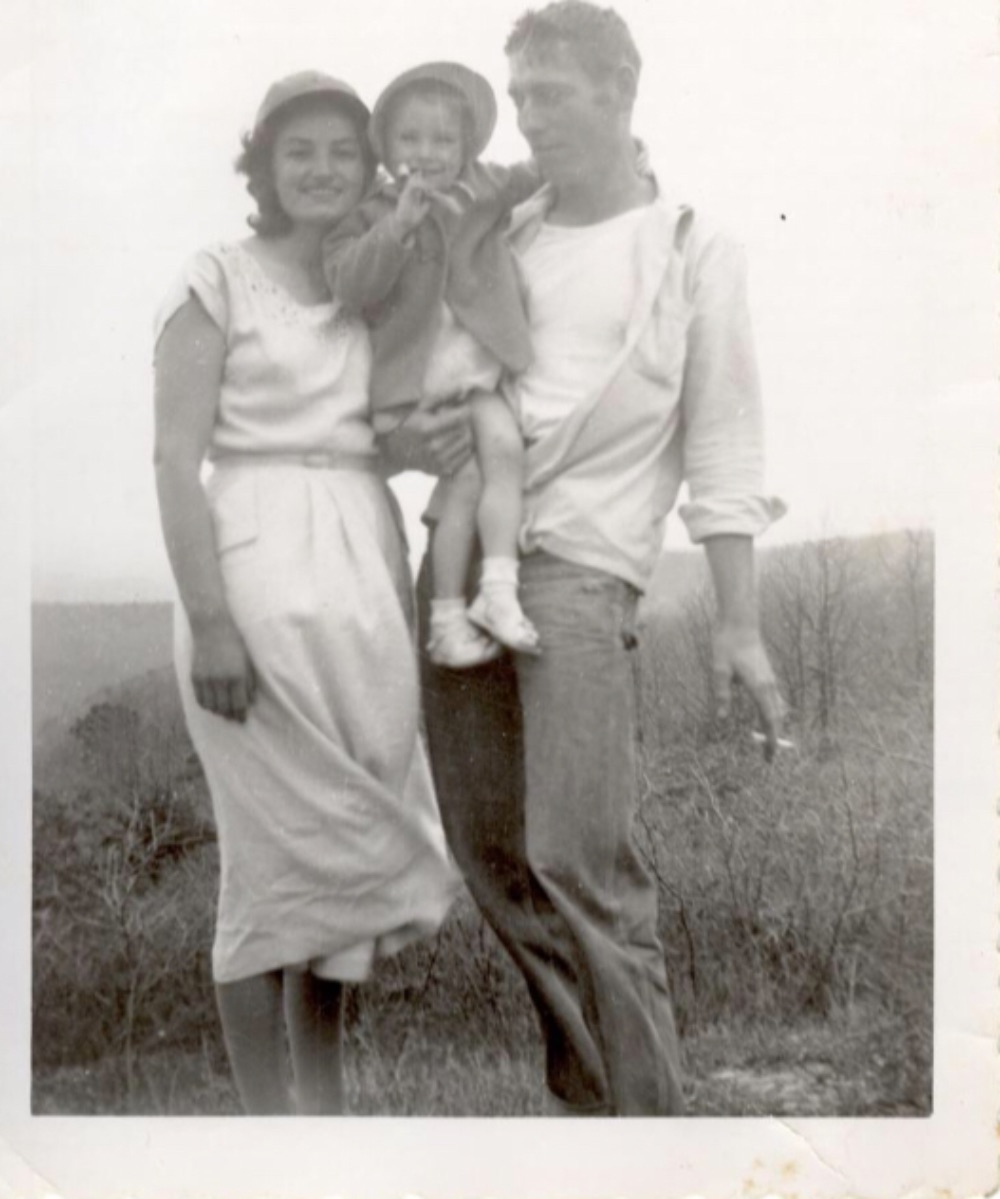 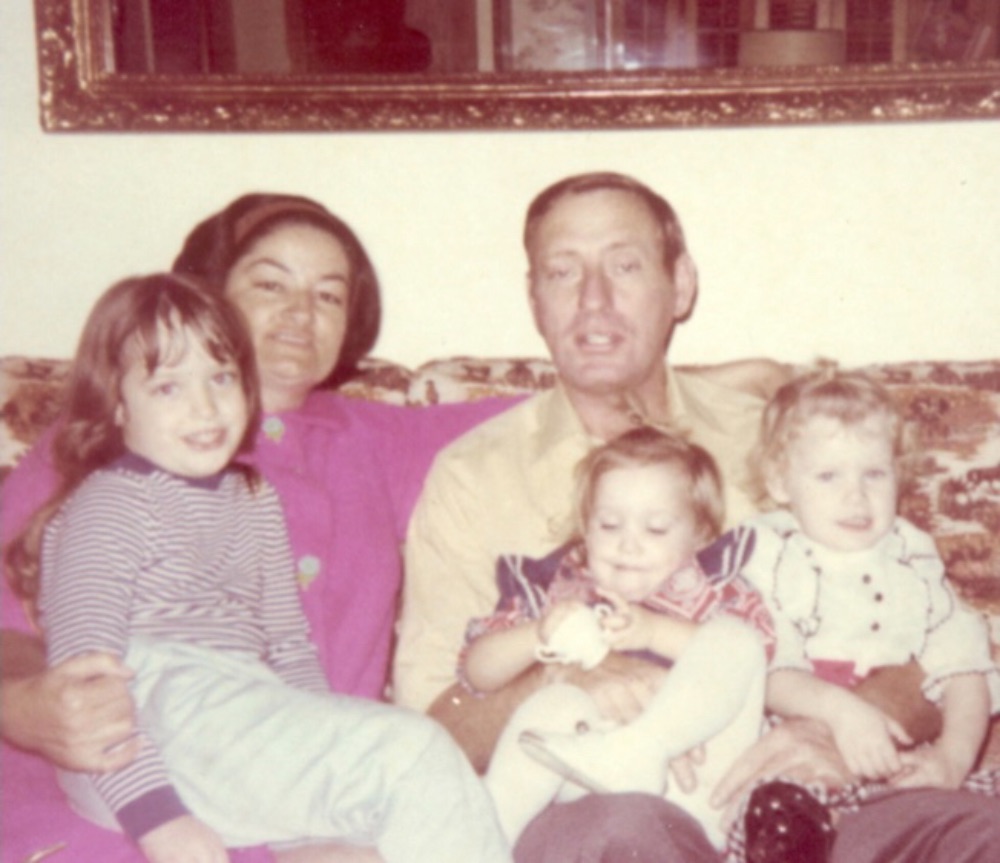 To Renee, Warren and Mr Kyle's whole family,
I am so very sorry for your loss, but am very thankful for the many wonderful memories it is evident that Mr. Kyle shared with his family and friends. PreCOVID he was always at church. I will miss his smile and the friendly manner in which he always spoke to everyone including me before or after the sermon at Pocket Church and myself and the other class members will miss him joining us in the Rainbow Sunday Class as well. Please know that all are in my thoughts and prayers.
In Deepest Sympathy

Text me the address