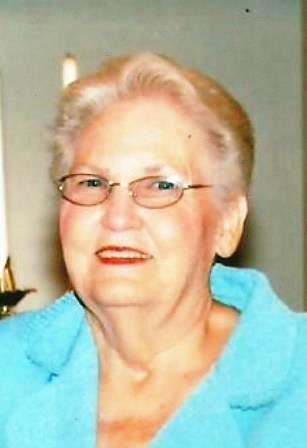 Mrs. Eades was born in Lee Co., a daughter of the late John Berryman Hall and Lucy Rosetta High Hall. In addition to her parents she was also preceded in death by a brother, Bobby Blue Hall, and sisters, Ruby Cooper and Harriet Lucas.

The family will receive friends beginning 6:00pm Tuesday prior to the Funeral service.

Memorial contributions can be made to Liberty Hospice, 1005 Carthage St., Sanford, NC 27330; or to the Charity of One’s Choice.

To order memorial trees or send flowers to the family in memory of John Anna Eades, please visit our flower store.