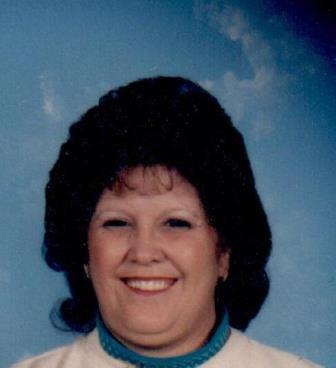 Joan Dugger, 64 of Sanford died Friday October 7, 2016. A Memorial service will be held at a later date.

Mrs. Dugger was born in Albuquerque, New Mexico a daughter of the late Harold R. Dugger and Bertha Casaus Dugger. She was also preceded in death by a sister, Pearl Persinger and a brother, Harold Dugger.

To order memorial trees or send flowers to the family in memory of Joan Dugger, please visit our flower store.