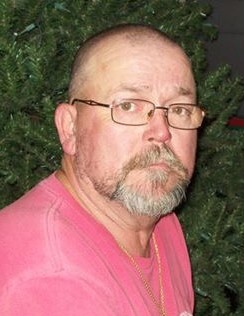 Mr. Garner was a loving father who enjoyed playing golf and watching western movies. He liked to go antiquing at flea markets and also coached baseball and softball.

Mr. Garner was preceded in death by his mother Shirley Garner and brother Tommy Garner.

A visitation will be held on Monday June 17, 2019 from 6-8pm at Rogers Pickard Funeral Home.

In lieu of flowers donations can be made to the funeral home to assist the family with funeral expenses.

To order memorial trees or send flowers to the family in memory of James W Garner, please visit our flower store.