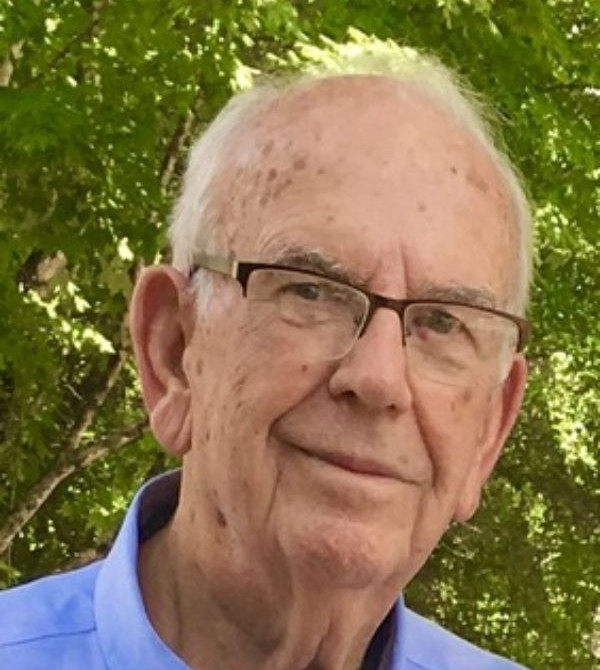 Gene, the oldest of six children, attended Boone Trail High School, Campbell College, and graduated from Wake Forest College in 1956. His accounting business in Jonesboro was active for over forty years. He was a veteran of the Korean War. A loving husband, father, and grandfather to his family, Gene also found time to be an active member of the Sanford community, a member and deacon at First Baptist Church, a former Lee County commissioner, and President of the Sanford Jaycees. He was a charter member of the Jonesboro Rotary Club and received the Honorary Rotarian Paul Harris Fellow "Service Above Self" award.

A memorial service will be held at 2:00 pm on Wednesday, December 14 at the First Baptist Church Chapel in Sanford. Visitation will follow at the church.

In lieu of flowers, the family requests memorials may be made to First Baptist Church in Sanford, 202 Summit Dr, Sanford, NC 27330.

To order memorial trees or send flowers to the family in memory of J. Eugene Rogers, please visit our flower store.