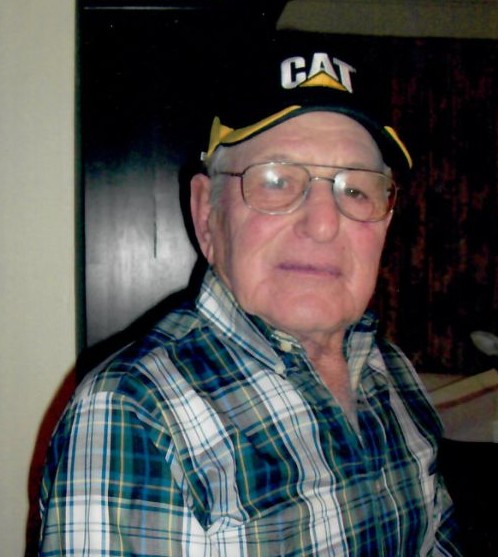 Henry Joseph Messina Jr. (Dago) passed away at his home on Saturday March 5, 2022.  A memorial service will be held at New Hill Baptist Church at 2pm on Thursday March 10, 2022. Family will receive friends before the service starting at 1pm.

After graduation he joined the United States Marine Corp where he served 4 years. After the service he worked as a truck driver and as a rigger on drilling rigs in the Gulf. He also worked in taking rigs to Egypt. He worked for a company owned by George Bush Sr. and had visited the home of President and Mrs. Bush. He also worked over 17 years with Fuller Daniels building the Nuclear Plant in New Hill, NC. He had a love for fishing and tending his garden (especially his hot peppers).  He loved country music and cherished his friendship with Ernest Tubb and George Jones in their early days. He had a distinct laugh that would make you laugh even if you did not want to and enjoyed telling stories about all his life experiences. Henry had a special love for his many pets.

In lieu of flowers donations can be made to a charity of one's choice.

To order memorial trees or send flowers to the family in memory of Henry Joseph Messina Jr., please visit our flower store.