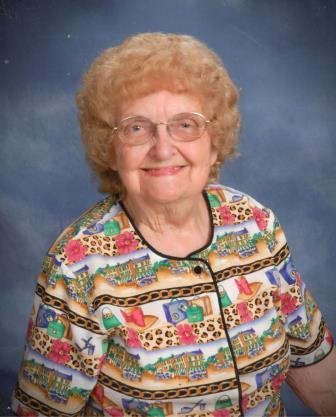 Helen Layne Cooper, 83 of Sanford passed away Saturday January 9, 2016. Funeral services will be held at 3:00pm Tuesday at Ephesus Baptist Church with burial following in the Church Cemetery.

Mrs. Cooper was born in Wake Co, a daughter of the late E. J. Layne Sr and Rosa Mae Griffith Layne. She also was preceded in death by her husband, Swanson Cooper and a sister, Rachel Layne. Helen was a longtime member of Ephesus Baptist Church, operated Coopers Grocery for almost 50 years and had a true passion for animals and their well-being.

The family will greet friends beginning at 1:30pm Tuesday in the Fellowship Hall before the Funeral service. At other times will be at 2559 White Hill Road, Sanford.

To order memorial trees or send flowers to the family in memory of Helen Cooper, please visit our flower store.