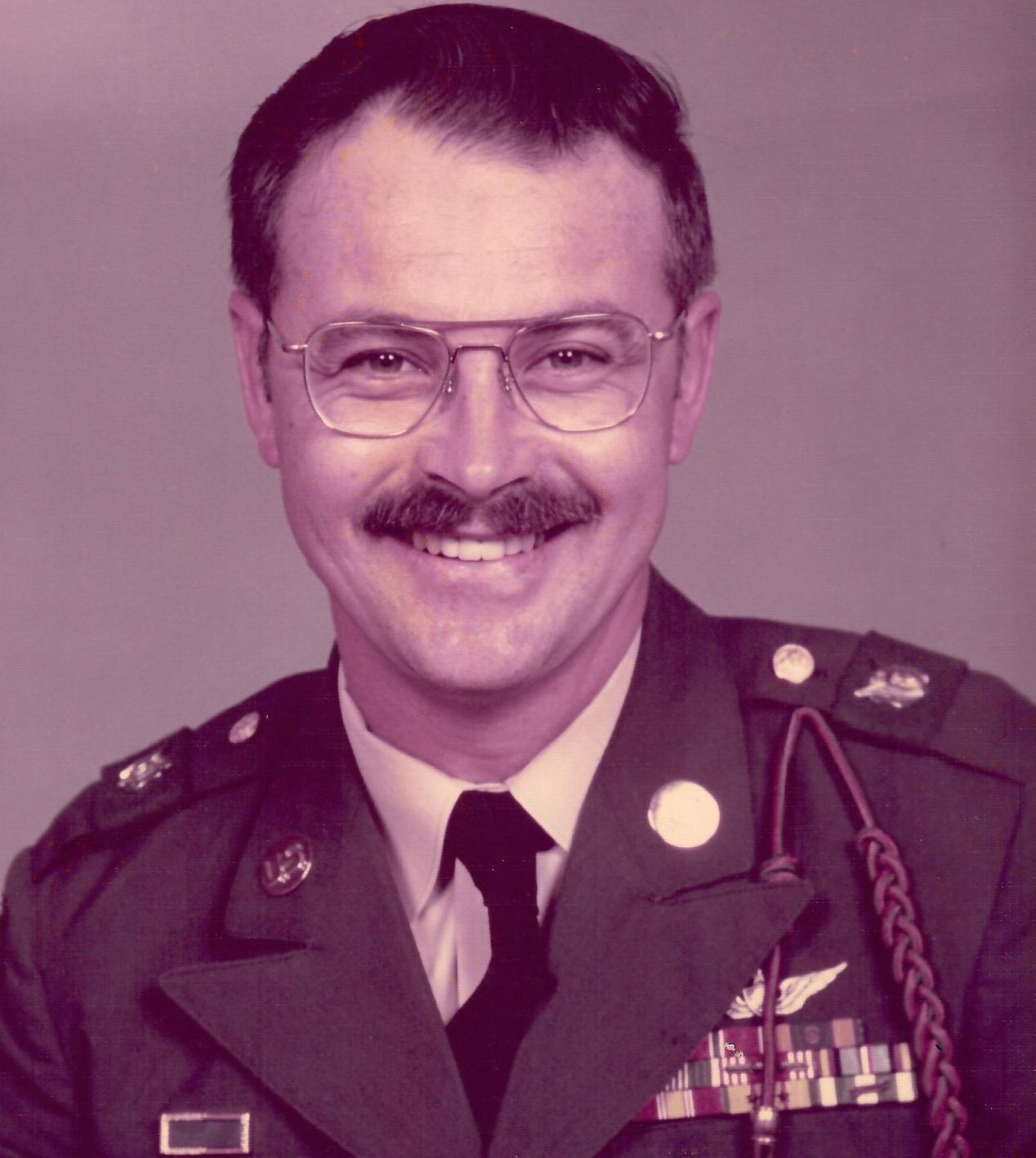 MSG (Ret.) Gerald (Jerry) O. Bouchard 78, passed away on Friday December 10, 2021, after a long and courageous battle with Alzheimer’s and chronic leukemia. Funeral services will be held on Wednesday, December 15, 2021, at 1:00pm at Rogers Pickard Funeral Home.


He was born July 5,1943, to the late Leona Albert Bouchard and Homer Bouchard also preceded in death his sister Geraldine Ryan, brother Herman Bouchard, his beloved grandfather Rene Albert and in laws Marguerite and Donald Foster. He was very proud of his French-Canadian heritage and spoke of it often.

He graduated from Brewer High School, Brewer, Maine, and then had a distinguished US Army career of twenty-three years. He attended many helicopter aviation schools and served two tours in Vietnam. Among the many medals he earned were a Bronze Star, a Meritorious Service and an Air Medal with numeral 8. He mentored younger soldiers who would spend holidays with his family and continue to visit him throughout the years. He also attended Rhode Island Trade Shop School for autobody repair and CCCC for welding. He was known for a job well done in autobody repair and painting. He loved car shows; 1956-1957 Chevys, NASCAR during the Dale Earnhardt Sr. era, Also, he was an avid reader of good westerns, especially Louis L’Amour.

After Army retirement, he worked for David Simpson Construction, helping to erect metal buildings around Sanford and surrounding areas.

A wonderful husband, father, grandfather, brother, uncle, cousin and friend. He always put family first and was there for them. He was involved in scouting with all his children and for a time was an assistant scoutmaster.

The family will receive friends Wednesday from 11:30 am till 1:00 pm.at the funeral home prior to the Funeral service.

A special thanks to all the FirstHealth Hospice workers for being there for us.

To order memorial trees or send flowers to the family in memory of Gerald Bouchard, please visit our flower store.