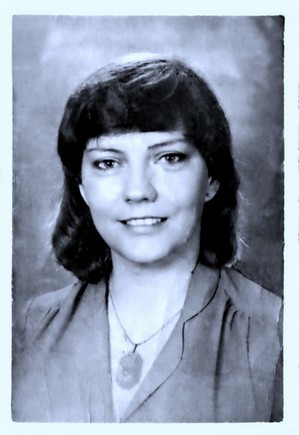 Gail Driggers Campbell, 69, of Rougemont, NC passed away on Thursday, November 19th, 2020 after a courageous battle against a series of debilitating diseases.  Mrs. Campbell, a native of Lee County was for years a fixture in the local arts community and active with several civic organizations.   She was preceded in death by her husband Larry Ervin Campbell, who died in 1986 and her son, Morgan Harrington Campbell, who passed away in 1996.  She is the daughter of the late Jesse James Driggers, a veteran of WWII and the late Marie Womack Driggers also of Lee County.

A 1969 graduate of Sanford Central High School, Gail entered East Carolina University before returning to Sanford to wed Larry Campbell, a respected local farmer.  Gail built a successful career in radio sales before launching a small, critically successful arts and entertainment publication in 1986, following the death of her husband.

Throughout her years in Sanford, Gail remained active in the local theater community and was a key voice and contributor to the revival of the Temple Theater, frequently called upon to contribute to marketing and ticket sales, while lending her considerable artistic talents to numerous stage productions as the nascent organization found its footing.

After leaving Sanford in 1992, Gail moved to the Outer Banks, then onto Raleigh, NC before joining her 2nd husband, David Bradley in Chapel Hill, NC in 2003 where they developed and grew a small investment property business which Mrs. Campbell managed until her death in 2020.

To order memorial trees or send flowers to the family in memory of Gail Campbell, please visit our flower store.