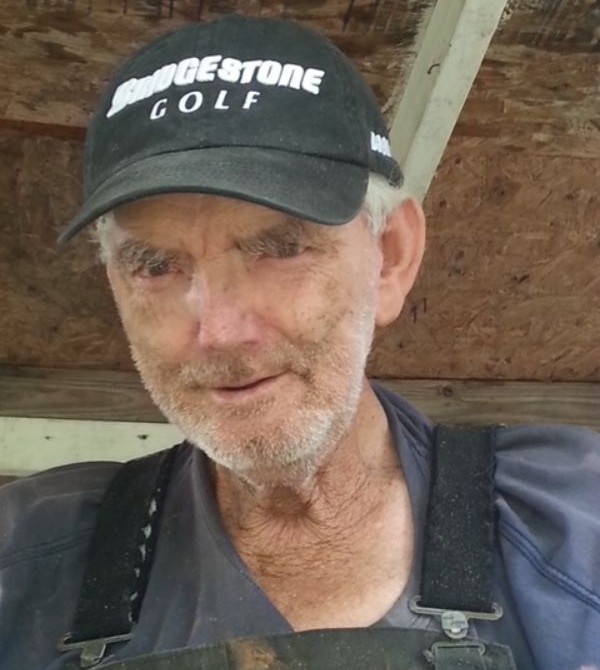 Ed Hicks, 82, of Sanford passed away on February 3, 2022 at home surrounded by his family. Funeral services will be held Tuesday February 8, 2022 at Rogers Pickard Funeral Home. Visitation will be from 10am until 12pm, service at noon followed by burial at Lee Memory Gardens.

Mr. Hicks was born in Chatham Co. to the late Frank Hicks and Sally Foushee. He was very much a family man who loved with all his heart. He was hard working, did so much for others and never expected things in return. Those close to him also knew that he enjoyed his old-school music: especially Johnny Cash, trucks, pinto beans, taters, biscuits, buttermilk, and black coffee strong enough to stunt your growth for real. In addition to his parents, he was preceded in death by his wife of 43 years Beatrice McLeod Hicks; step-sons Charlie, James, and Ernest McLeod; and siblings Janie, Myrtle, Ike, Claude, Clyde, Buck, and Press.

He is survived by children Eddie Hicks, Sarah Hicks, Frank Hicks, Ruth Misklow and her husband Phil, Dewey McLeod and Diane Daniel: granddaughters Ashley, Rebecca, Felicia, Sara, April, Maria and Lindsey: grandsons Anthony, Richard, P.J., James, Kenny, and David: great grandchildren Ariana, Cameron, Harlee, Jason, Edward, Justin, Tommy, Madison, Nikole, Sassy, Stomper, Kenny Jr., Lathan, Brantley, Kaiden, Lanei, Leo, Felix, and Elowen and siblings Edna, Nan, and Babe. We don’t want to leave out the fact that their were children who considered him their “Papa” or Grandpa (Shelby and Abby). Although he is gone from our earthly views, he will forever live on in many hearts!

In lieu of flowers memorial contributions can be made to the Alzheimer’s Association, 225 N. Michigan Ave., Fl. 17, Chicago, IL 60601.

To order memorial trees or send flowers to the family in memory of Ed Hicks, please visit our flower store.