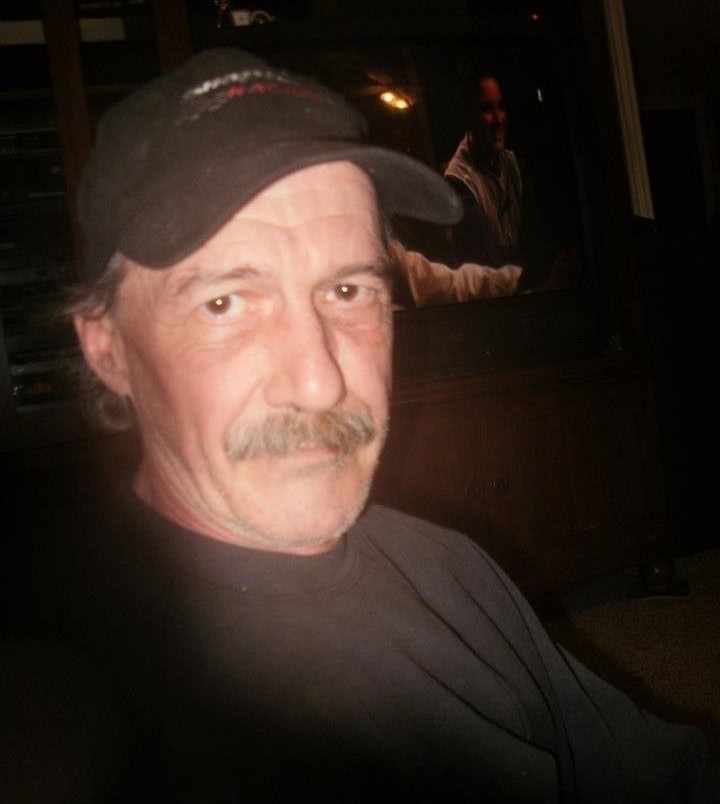 He was born August 21, 1955, to Gloria Faith (Lee) Raia and Howard Tilton. He was raised by his beloved mother Gloria Faith and his stepfather James Vincent Raia in Salem, NH where he also attended High School. In 1976 Doug married the love of his life Lynn Marie (Horn) Tilton. They moved to Manchester, NH where they created a life together. They later moved to Suncook, NH where they spent many years. He earned a degree in Automotive Technology from Manchester Vocational College. He was an outstanding mechanic and a Platinum Certified Chrysler and Dodge Technician. There wasn’t anything he couldn't fix. Doug enjoyed family and friends, motorcycles, anything that could be taken apart and rebuilt, gardening, playing pool, collecting, and making people laugh. He always had a good dad joke up his sleeve. Later on he moved to the Harnett County North Carolina area to be closer to his brother Rick Tilton so that they could enjoy riding motorcycles together in the nice weather. His many years of hard work paid off when he started D & R Small Engine Repair in Sanford, NC.

Doug was a very kind generous person that treated everyone with love and respect. He would do anything to help whether you were his friend or a stranger.  He loved all animals, especially those he called his own over the years. His thirteen year old chocolate lab Dakota will miss him terribly. He was a spiritual and sentimental person who believed the most important part of life was not what we have but who we have and that our time should be spent with loved ones.

Donations may be made to the Fayetteville Animal Protection Society 3927 Bragg Blvd. Fayetteville, NC

To order memorial trees or send flowers to the family in memory of Douglas Arthur Tilton, please visit our flower store.