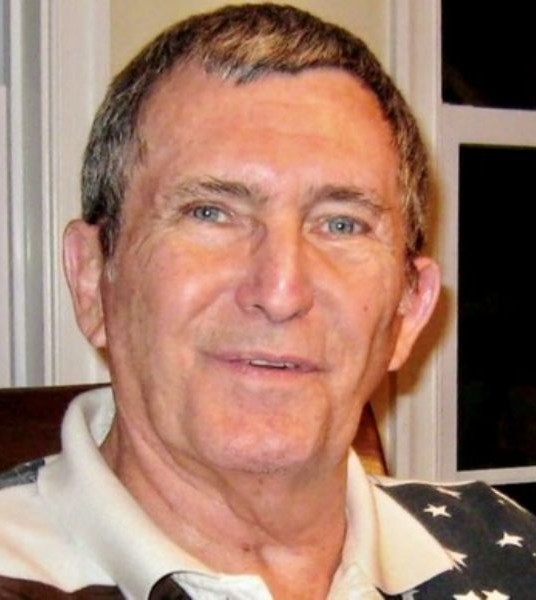 Douglas George Carr, 80 of Sanford passed away Tuesday September 28, 2021. A Memorial service will be held at 2:00pm Saturday at Tramway Baptist Church.


Mr. Carr was born in Bellflower, CA, son of the late George Carr and Frances Witter Carr. He was a Vietnam Veteran and retired from the US Army after 22 years of service. Doug was a devoted husband, father, grandfather, and friend. He was longtime member of Tramway Baptist Church and the Agape Sunday School Class. He loved to cook and do woodworking and for several years worked at Four Seasons Apparel.

The family will greet friends at the family residence.

In lieu of flowers, memorial donations can be made to Tramway Baptist Church, 2401 Jefferson Davis Hwy, Sanford, NC 27332.

To order memorial trees or send flowers to the family in memory of Douglas George Carr, please visit our flower store.