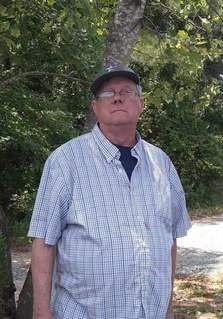 Donald Ray Stewart, 69 of Vass, NC passed away Friday, January 1, 2021. Services will be held at a later date.

Mr. Stewart was born in Montgomery Co, son of the late Leonard O. Stewart and Betty Hogan Stewart and was preceded in death by a sister, Gloria S. Bissett. He was a 1970 graduate of Sanford Central High School.

To order memorial trees or send flowers to the family in memory of Donald Ray Stewart, please visit our flower store.

Services are to be announced