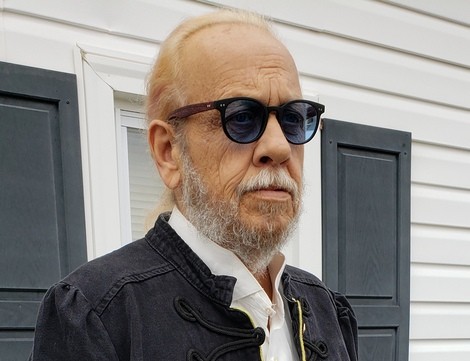 Service arrangements are incomplete at this time.

Mr. Dotson was born in Norton, VA son of Betty Jo Holbrook and the late Clayton Roger Dotson Sr. Clayton was a MRI Technician at Wake Med in Raleigh for many years. He was a member of Good News Baptist Church where he served as a Deacon, and loved to write gospel songs. He collected guitars and was a Ford fanatic.

To order memorial trees or send flowers to the family in memory of Clayton Roger Dotson, Jr, please visit our flower store.