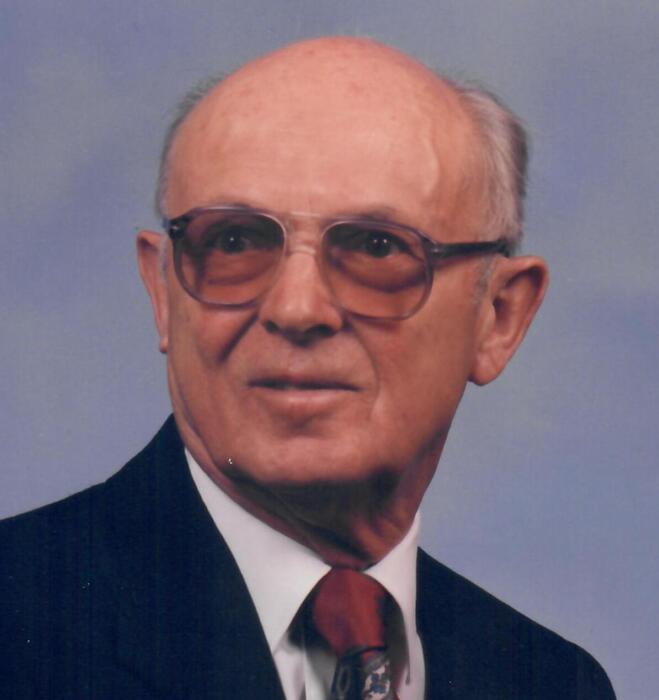 Claiborne Waddell Wilson, 102 of Sanford passed away Wednesday July 8, 2020. Graveside services will be held at 11AM Saturday, July 11, 2020 at Buffalo Cemetery.

He was a 1936 graduate of Boone Trail School and volunteered into the Army Air Corp the day after the bombing of Pearl Harbor. He attended gunnery School and was assigned to a B-17 “Flying Fortress” stationed in England. In January of 1943 he flew the first American mission over Germany. On his thirteenth mission, while flying over France, his aircraft was shot down. He escaped capture with the help of the French underground for six months then smuggled into Spain. He received a Purple Heart, two Bronze Oakleaf Clusters, and French Legion of Honor.

A special thanks to Parkview Rest & Retirement, Linda Clark and Rachel Carpenter.

To order memorial trees or send flowers to the family in memory of Claiborne Waddell Wilson, please visit our flower store.