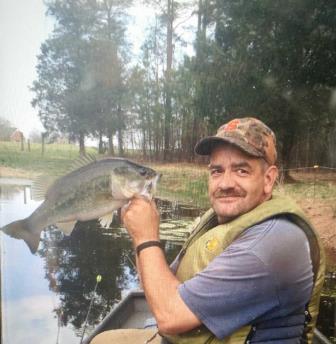 Christopher Dale Lynch 48 of Sanford passed away to be with his Lord Monday October 31, 2016 at home. Funeral services will be held at Red Branch Baptist Church at 2pm Thursday, November 3, 2016. Burial will follow in the Church Cemetery

The family will receive friends from 6pm till 8pm Wednesday at Rogers Pickard Funeral Home.

To order memorial trees or send flowers to the family in memory of Christopher Dale Lynch, please visit our flower store.