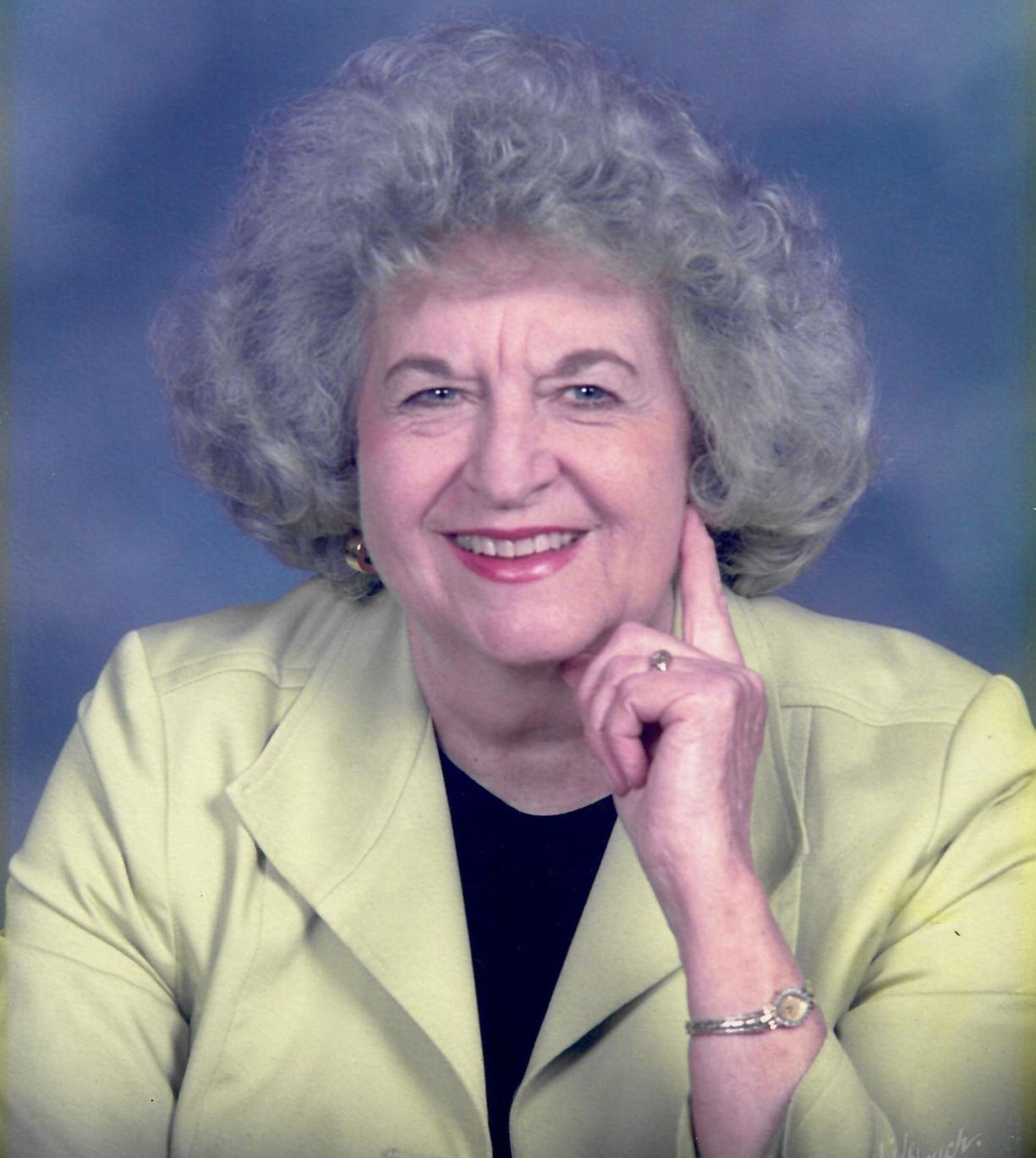 
Mrs. Blackman was born in Lee County daughter of the late Lacy Lee Dowd and Ruby McDonald Dowd. She was preceded in death by her husband Bill Blackman and brothers Fred and Bobby Dowd. Carolyn was a member of Lemon Springs Baptist Church, she loved spending time with her family and friends.

The family will receive friends at 1:30pm Sunday at Lemon Springs Baptist Church.

To order memorial trees or send flowers to the family in memory of Carolyn Dowd Blackman, please visit our flower store.