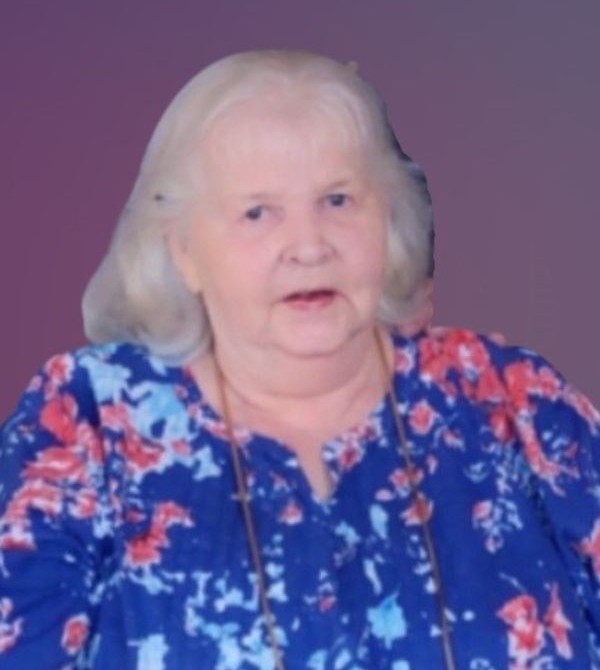 Mrs. Glasson was born in Jackson, MN on October 19, 1945, daughter of the late Clive and Marvel Jaques Pickering. She was raised in Eagle Grove, IA and moved to North Carolina in the late 1960’s. Over the years she worked in various manufacturing jobs, in her free time she enjoyed puzzle books, watching British TV programs, and jigsaw puzzles. Later in life she enjoyed watching and feeding wildlife such as birds and squirrels in her front yard. She loved some Kentucky Fried Chicken (KFC), and fresh fried fish.

Carmen was very simple and lived life as such, very humble and private. Her wishes were to have a very simple gathering of remembrance at her son’s residence.

The family will receive friends at a private gathering to be announced at a later time.

Memorial contributions can be made to the American Cancer Society, PO Box 11796,
Charlotte, NC 28220.

To order memorial trees or send flowers to the family in memory of Carmen Pickering Glasson, please visit our flower store.