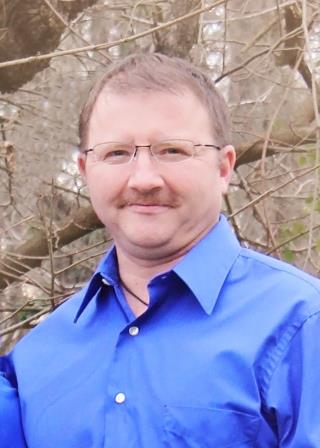 Brian Cory Hinesley, 45 of Sanford passed away Sunday May 8, 2016 after a courageous battle with cancer. A Memorial service will be held at 6:00pm Wednesday, May 11th,  at Carbonton United Methodist Church. The family will greet friends following the service.

Brian was born in Henderson, a son of the late Dockery Randall Hinesley and Dorothy Marie Howard. He was an electronics technician with Zurn Industries.

The family will greet friends at 288 Woolard Rd, Sanford, NC.

To order memorial trees or send flowers to the family in memory of Brian Cory Hinesley, please visit our flower store.