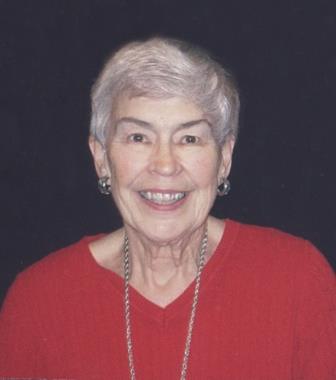 Beverly Ann Ford Martin, died Tuesday October 11, 2016. She was born in Hagerstown, Maryland on August 26, 1931. Her parents were Raymond and Naomi Maugans Ford. She was one of 7 children. She was the wife of the late John David Martin, Sr. and they were the owners of John-Beverly Printers and Martin Screen Printing. Beverly was a Registered Nurse graduating from Washington County Hospital in Hagerstown, Maryland. She was a Physician’s Assistant at the Sanford Medical Group for many years before working with Carolina Women’s Health Center until her retirement.

She delighted in attending ball games for her grandchildren and great grandchildren, and making her sour dough bread since 1985 for families and friends.

She was a member of St. Stephen Catholic Church and an active member of St. Catherine’s Guild. A memorial service will be held at St. Stephen Church on October 28, 2016 at 2:00 pm. Burial will be at a later date at the Veterans Cemetery in Spring Lake, NC.

In Lieu of flowers contributions can be made to the Charity of One's Choice.

To order memorial trees or send flowers to the family in memory of Beverly Ann Martin, please visit our flower store.