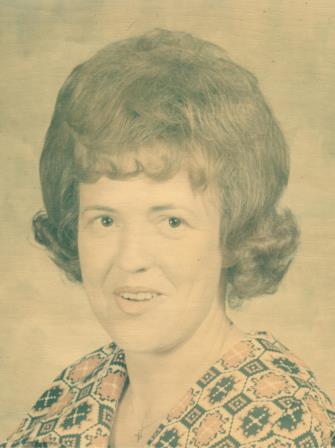 Betty Powers Johnson of Sanford passed away Thursday, April 13, 2017 at Transitions Life Care in Raleigh, NC. Graveside service will be held at 11:00am Saturday, April 15, 2017at Lee Memory Gardens.

Mrs. Johnson was the daughter of the late John David Powers and Maggie Lynn Poe Powers. She was preceded in death by her husband John G. Johnson.

The family will receive friends at the John Johnson residence.

To order memorial trees or send flowers to the family in memory of Betty Johnson, please visit our flower store.